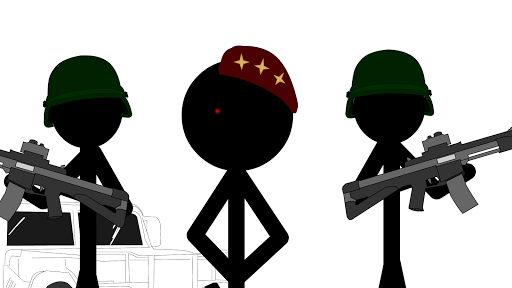 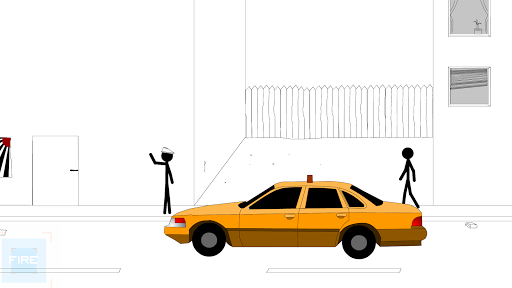 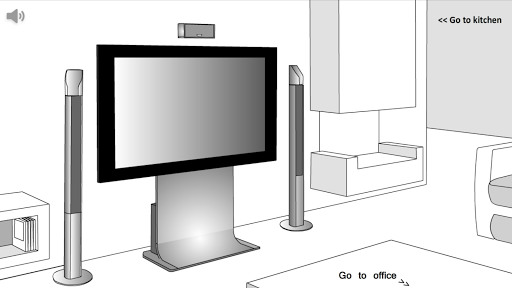 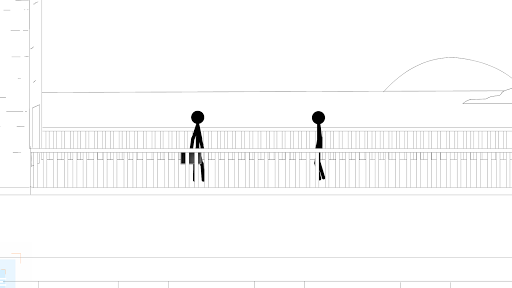 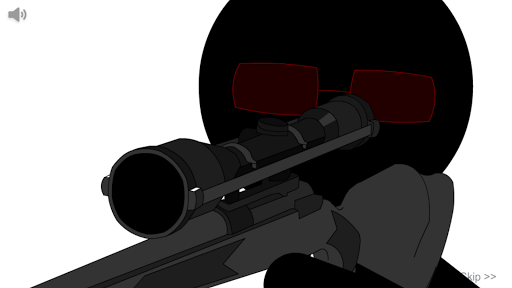 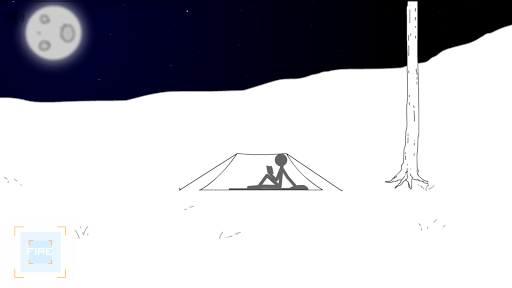 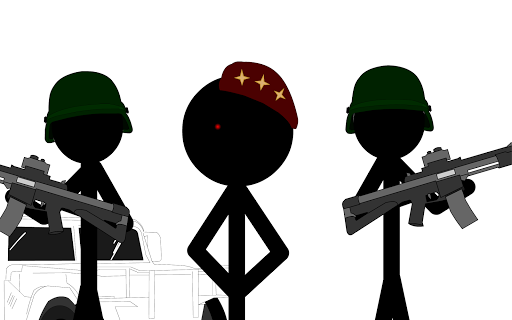 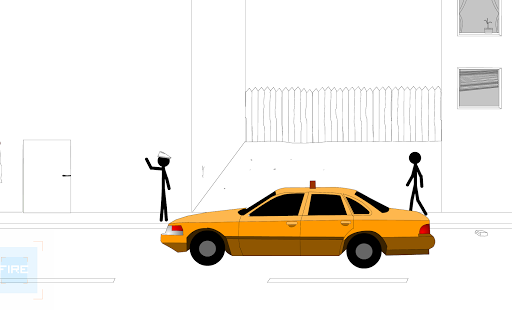 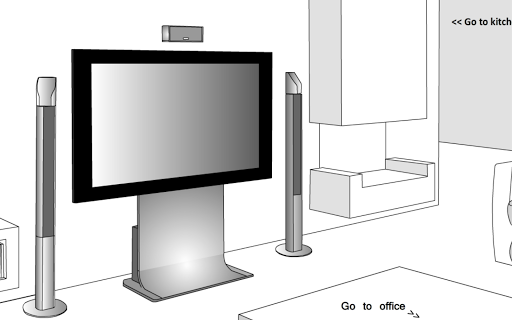 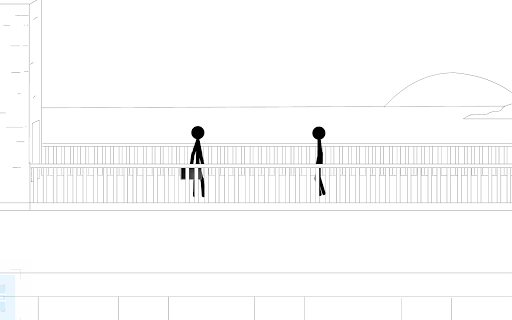 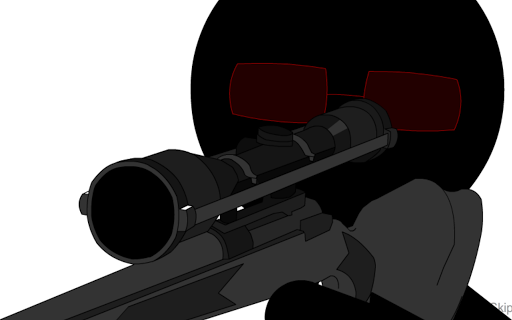 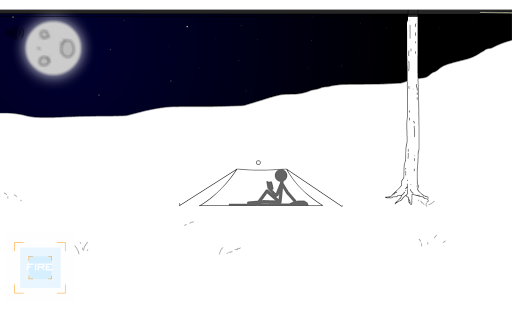 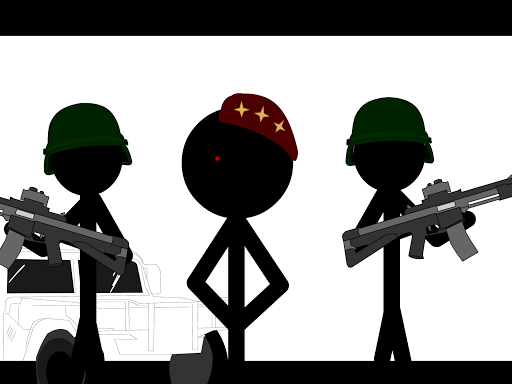 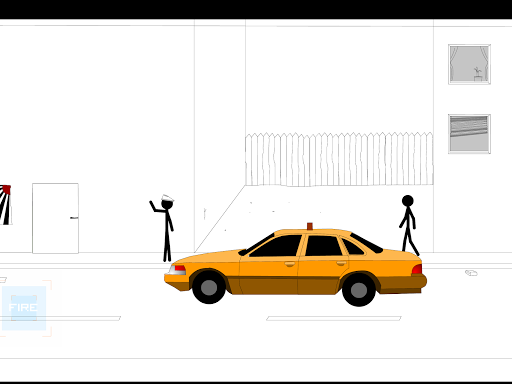 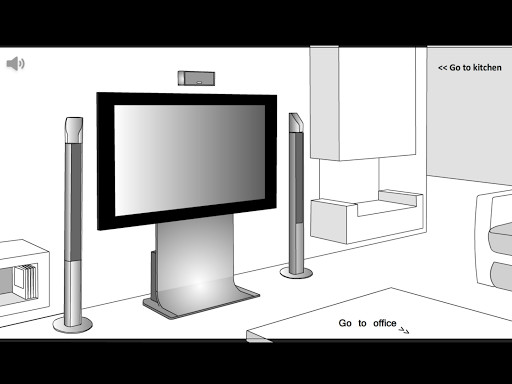 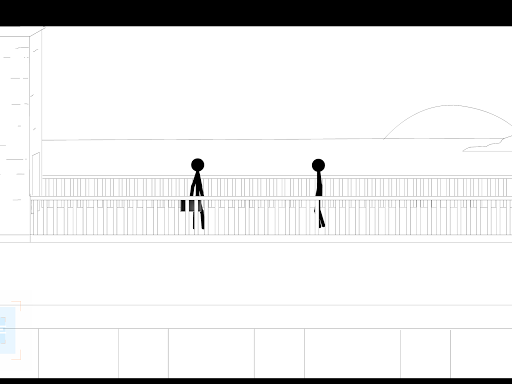 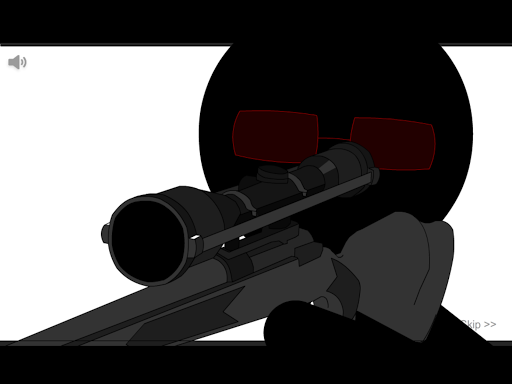 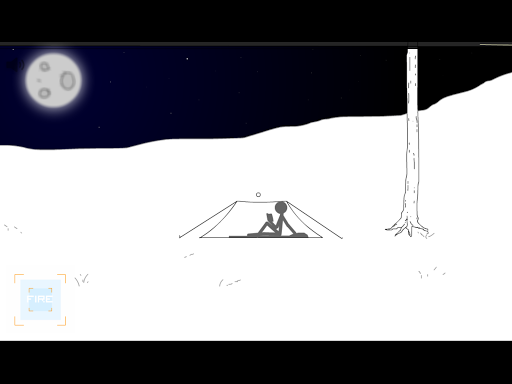 You're in the back of the classroom, the class has just started, the teacher is talking but all you can think about is playing these games to pass the time. I bring you Clear Vision: Nostalgia!

I developed these games to be played on PC in the browser many years ago. I was 17 years old and these are the first games I ever made. Now that the flash player is dying out I decided to port them to mobile so that you can relive the ancient games in the Clear Vision series. You play as Jake, a determined hitman who's family was killed and he abducted as a young child.

These games were initially released in 2007 and instantly became one of the greatest hits of all time on various websites. They've been played over 100 million times. Now you can play them on your mobile as well. I hope you enjoy them as much as I did porting them.
More

I'm glad to bring you the first game I ever made. And the first game ever made in the Clear Vision series. I hope you enjoy it as much as I did when I first created it, and now also ported it to mobile since the flash player is dying.
All the best,
Dan